This may not be the most beautiful or crafted guitar in the world. (In fact, she should be ugly), but she is definitely one of the most historic instruments of the 20th century. In 1949, Leo Fender completed his first solid electric guitar, and she became the popular classic guitar model Broadcaster (later known as Telacaster). Although the prototype guitar is somewhat different from the later finalized Broadcaster.
(The prototype has three knobs on the same side, a smaller guard, and a protective cover on the pickup). However, the appearance of the body, the angle of the pickup, and the fixing bolt structure of the neck are the same.

When the prototype guitar was first shown to the outside world at the Fender’s 50-year exhibition at the Fullerton Museum in 1994, she was immediately bought by a private collector for $375,000. This is also the highest price ever sold by guitars. She also had solid guitars before her (such as the O.W. Appleton and Paul Bigsy models made by Les Paul), but the Broadcaster prototype guitar is a milestone for Fender, the world’s largest and most successful electric guitar company.

James D’Aquisto began his studies at the then famous arch guitar maker John D’Angelico from the age of 17, until his teacher died in 1964. D’Aquisto has won the same prestigious title as his teacher before his death in 1995. In the eyes of many collectors, D’Aquisto’s arched guitar even surpassed the legendary instrument by D’Angelico. The Avant Garde model is considered to be the best work of D’Aquisto.
D’Aquisto produced the Avant Garde prototype guitar in 1988, which was made for the old guitarist/collector Hank Risan. Risan has provided a lot of advice on guitar construction for many guitar makers, and has also named many guitar models. Risan sold the guitar made by D’Aquisto to a private collector for $140,000. Perhaps the most expensive guitar D’Aquisto has ever produced is an Advance guitar made by a well-known collector, Scott Chinery. The guitar is valued at $250,000, but according to Chinery’s agent Mike Carey. As mentioned, this guitar is not for sale.

Among the Martin’s dreadnought guitar products, the most fascinating one is the Martin D-45, which is called Rolls-Royce in the acoustic guitar world. The first D-45 was made in 1933 for a cowboy named Gene Autry, and the D-45 guitar made before World War II has been a musical instrument pursued by collectors. Between 1933 and 1942, only 91 D-45 guitars were produced. During World War II, Martin guitars were discontinued due to material shortages. The Martin D-45 guitar was not put into production until 1968, and it was completely separated by a generation. 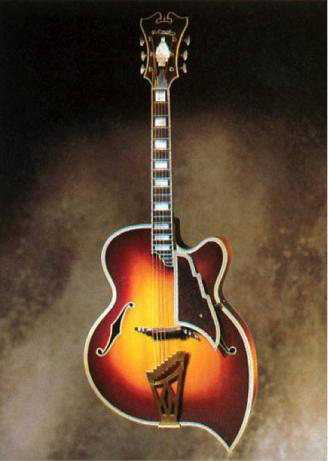 In 1993, when the old guitar collector Scott Chinery bought the D’Angelico “New Yorker” from Mandolin Brothers for $150,000. He created a record that is the highest price ever for a guitar that has nothing to do with celebrities. John D’Angelico has long been considered an important arch guitar producer. He made the “New Yorker’s Tears” for New York guitarist Peter Girardi in 1957, when he only charged $500. The shape of the guitar’s body is very distinctive, and the tail is extended like a shark’s fin shape. This is also the most unusual arch guitar ever made.

“It goes without saying that this is the most recognizable and valuable old guitar in the world,”Chinery said, “She has all the conditions for a guitar as a precious collection. She is the most important of my collection of over 800 instruments. “The guitar is currently loaned to the Smithsonian Institution in Washington and is exhibited in the American Museum of History. Chinery’s insurance company is currently valued at $500,000 for this guitar. 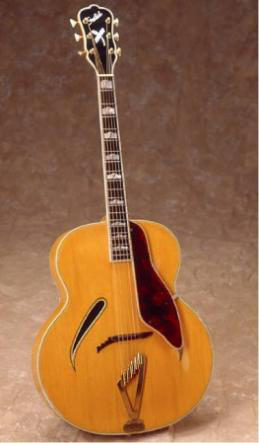 Charles and Elmer Stromberg and his son made nearly 640 guitars from the 1930s to 1955.Later in a few months, they passed away. The late Strombergs guitar model, especially the upscale Master 400, is considered to be the best crafted arch guitar, known for her good sustain and high frequency, low frequency response.

The reason why this guitar is more precious is that she is the only guitar in the Master 400 with a small body. The largest part of the Master 400 guitar has a diameter of 19 inches, and the guitar has a maximum diameter of only 17 inches and a half, which means that she was customized to the customer’s special requirements. In addition, the lack of the guitar also adds to her value, there are only seven Strombergs guitars with missing corners. Hank Risan sold the guitar to an anonymous collector for $140,000. Risan also sold another 1947 Stromberg Master 400 for $100,000.

When making the Martin OM-45DLX series guitar, Martin chose the best material. In the eyes of many collectors, OM-45DLX is Martin’s finest and most elegant guitar product. The OM (Orchestral Model) model guitar is striking in terms of workmanship. A unique pattern of pearl inlays on the body panels, a ebony bridge with snowflake inlays, engravings on the gold-tone tuning knobs and inlaid pearl shells, ivory edging, and abalone inlays headstock.

The Gibson SJ-200 is known as the leader in Gibson’s flat box guitars. She was originally made for the stars in the cowboy movies, like Ray “Crash” Corrigan, Ray Whitley and Gene Autry. This guitar legend with the label “Guitar Special L-5” is the prototype of the Gibson SJ-200. She has the neck of the L-5 and the style of the Super-400, but her body is the same size as the later SJ-200. The guitar made for Ray Whitley has always been considered the first SJ-200. Collector Ken Grosslight bought the guitar from Gruhn Guitar Company for $100,000, creating a new record for the Gibson SJ-200 guitar. Like the Martin D-45, the SJ-200 produced before World War II is quite rare and valuable compared to the same model after the war

German-born Christian Friedrich Martin (1796-1873) is considered the father of the American flattop acoustic guitar. This 1850 Stauffer-type Martin guitar proved his deserved title. Before he immigrated to the United States in 1833, Martin was a foreman in a guitar workshop called Johann Stauffer, but many of his innovations helped the design of Stauffer. This guitar is the first guitar in the Martin piano with a horizontal lining on the X-shaped inner lining. Due to the stability of this design, the appearance of the steel string guitar is possible decades later. At that time, other guitar makers used traditional fan-shaped linings. The other noteworthy part of this guitar is the fascinating abalone inlays, which is similar to the Martin D-45 and Martin OM-45. In the 19th century, the six strings that were common on one side were also abolished on the later Martin guitar. This form of guitar head was not used by Leo Fender on his solid electric guitar until a hundred years later. This Stauffer-style Martin guitar is currently owned by Scott Chinery, and his price is $100,000. 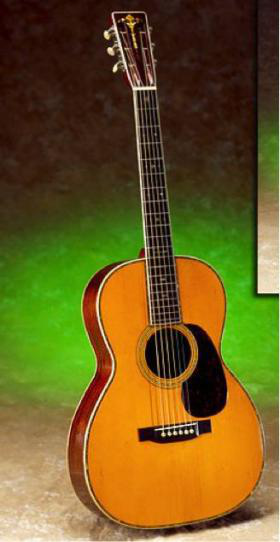 Martin has transformed the center of the product from the guitar of the gut string, and the Martin 000-45 guitar is the largest and most attractive guitar in the body. She has been in the position of the most high-end guitar products until the emergence of the Martin D-45 in 1933. Although this model of guitar was later concealed by the light of the Martin D-45, she was highly favored by the fingerstyle-style guitarists in a very balanced tone and compact cabinet. This 1934 Martin 000-45 has an OM-type fingerboard length, and the neck is connected to the body at the position of 14 pieces. The guitar has some tasteful and lightly inlaid inlays, including engraved tuning knobs, ivory and abalone edging and fingerboard inlays. Hank Risan sold the guitar to an anonymous collector for $100,000.

The Martin D-28 is the most popular dreadnought guitar, and the D-2 is her prototype guitar. Between 1931 and 1934, when Martin decided to officially set the guitar model to D-28, only seven D-2 pianos were produced. D-2 and D-28 have some differences. The most obvious is that the combination of the neck and the box is on the 12th item (only a few of the earliest D-28 guitars are like this). The guitars of the two guitars have the same herringbone inlay, ebony fingerboard, diamond fingerboard inlays, and ivory edging. Ken Grosslight bought the guitar for $90,000. It is the most expensive dreadnought guitar besides the D-45. 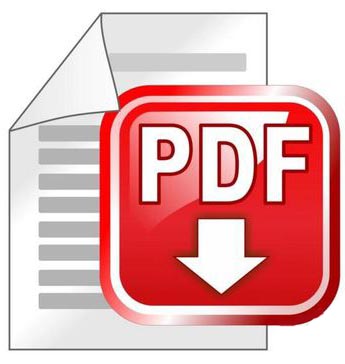